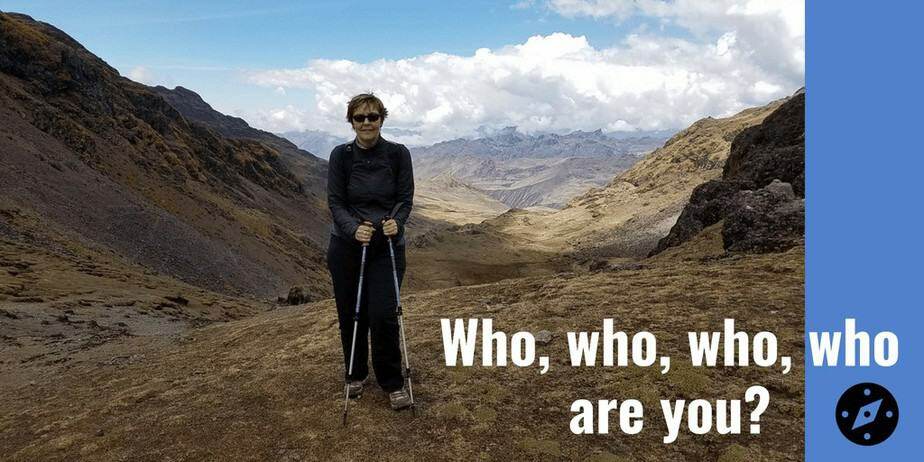 I’ve been wrestling with my persona.

In a class on writing Delightful Emails, taught by Matthew Kimberley, one of our tasks was to write a paragraph describing our persona, after answering a series of provocative questions.  The idea is to craft a descriptive profile that is an amalgamation of how others see you + how you see yourself to come up with an amplification of how you would like to be seen by others. Essentially an amplified version of your best self. END_OF_DOCUMENT_TOKEN_TO_BE_REPLACED

Don’t know what GDPR is? Read on… END_OF_DOCUMENT_TOKEN_TO_BE_REPLACED

January brings out the desire to reset and adjust the path we’re on. Whether it’s personal or professional, it’s a natural time to take a look at where you’ve been, where you want to go and set the intention for how you want to get there.

There are as many ways to set yourself up for success as there are coaches and mentors and experts to help you!  😀

For years I’ve known and followed Chris Brogan. Every January since 2006 he has shared the three words he’s selected to guide his actions for the coming year (you can read about his three words for 2018 here). This process has never completely resonated with me, but when I read Chris’s recent blog post, it seemed right to stop and contemplate what my three words might be for 2018. It felt like the right time to do this exercise. END_OF_DOCUMENT_TOKEN_TO_BE_REPLACED

I go to conferences and conventions on a semi-regular basis. Sometimes I am a speaker, sometimes an attendee. I make it a priority because it is a fantastic way to increase my networking circle while producing content and even improving my authority. Since attending events I have seen a definite upswing in my resulting profit margin and brand awareness.

Unfortunately, I am not really that good at real-life connections. I was always horrible with physical business cards, rarely remembering faces alongside the dozens of cards I was given. Once I finally began to get the hang of things, half the network I speak to has switched to purely digital connections while the other half have kept things traditional.

When I realized I was missing out on solid business opportunities, I began looking at ways to improve these connections. From there, I began to expand on that idea with my online contacts that I have made in other ways. END_OF_DOCUMENT_TOKEN_TO_BE_REPLACED

I also associated phone sales with sleazy high-pressure tactics or having to read a sales script non-stop as soon as some unsuspecting prospect answered the phone and a myriad of other unsavory things. All of which turned out to be fairy tales by the way!! END_OF_DOCUMENT_TOKEN_TO_BE_REPLACED