In celebration of the publication of Launch: How to Quickly Propel Your Business Beyond the Competition, I had the distinct pleasure of spending time with author, and friend, Michael Stelzner to do a short interview and learn some of the inside secrets behind the success of Social Media Examiner. Mike and I have known each other since 2007 when we did a class on Writing White Papers for my community. Our next collaboration was when he invited me to be a part of the team promoting the first Social Media Success Summit in 2009, and then contribute as one of the original authors on Social Media Examiner.

You can listen to the rich and revealing 30 minute audio version of the interview, download the interview (pdf) or read it in full below…

Denise Wakeman: Hi.  I’m Denise Wakeman.  You may know me as the founder of The Blog Squad, and today I have the pleasure of chatting with Michael Stelzner, founder of Social Media Examiner.  Before I jump into the questions I’d like to do a brief introduction to give you some background about Mike.  Now, Mike I had to do a little research, because I had to figure out when we first connected, and I think that it was in 2007 and we connected to do a teleseminar on white papers for my community at that time.
What attracted me to Mike is that he’s smart, savvy, and really a pleasure to work with, one of the most organized people I have ever had the pleasure of doing any business with.  Now I want to give you the official bio so we have that out of the way and everybody gets all the good stuff too aside from my glowing fan fest here. 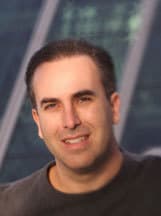 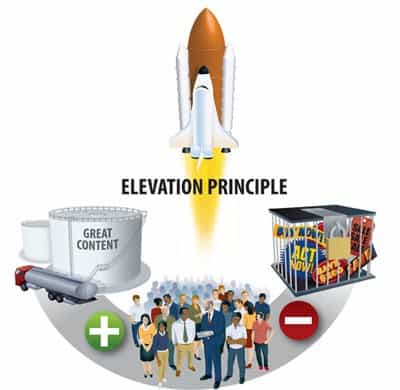