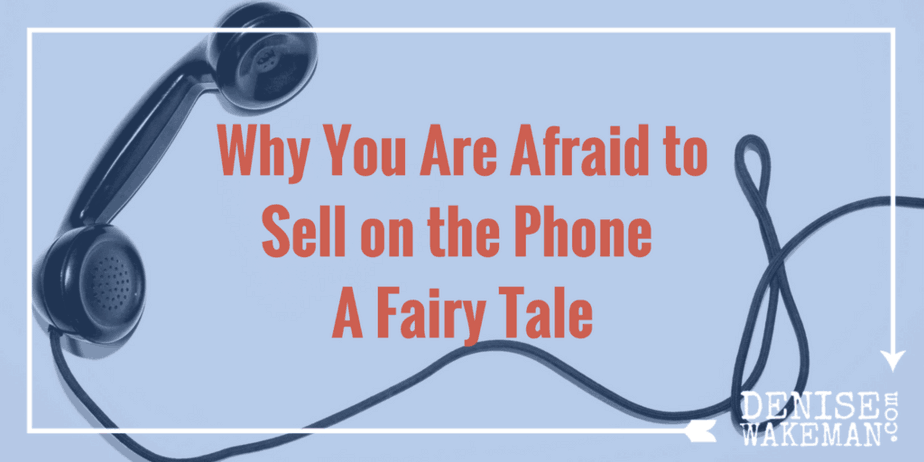 I also associated phone sales with sleazy high-pressure tactics or having to read a sales script non-stop as soon as some unsuspecting prospect answered the phone and a myriad of other unsavory things. All of which turned out to be fairy tales by the way!! END_OF_DOCUMENT_TOKEN_TO_BE_REPLACED 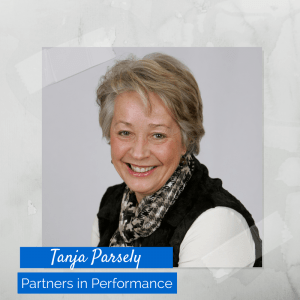 In this episode of Conversations with Experts, I welcome Tanja Parsley  of Partners in Performance. Tanja and her associates specialize in behavioral change that is aligned with business goals and work with corporate sales executives, business owners and their sales teams to improve their sales and business results.

In our 30 minute conversation we discussed the sales process Tanja has developed to help entrepreneurs, business owners and sales professionals, get better results by applying her intentional selling system. END_OF_DOCUMENT_TOKEN_TO_BE_REPLACED